So this last week I got the chance to do my first significant out-of-country travel, all the way to Tel-Aviv Israel (via Germany). I already had a passport from some previous trips to Canada, but this was a different league: Different language, different culture, and residents with a decidedly different impression of America.
All in all, it was a great trip. I didn’t get to explore much (busy with work), but it was so different from what I expected.
First off, the geography and terrain. Simply hit google images for “israel landscape" and you’ll get pages of this:

Beautiful, yes, but there’s a common theme: Desert, sand, brown.. While yes there are regions of Israel like this, Tel-aviv and neighboring areas (like Herzliya) in particular are far different. The closest thing I can relate it to is Miami, FL. 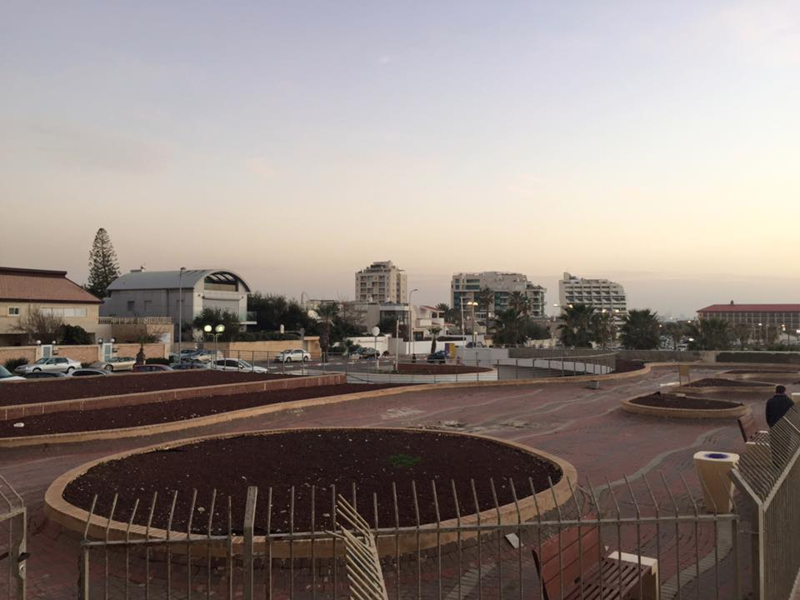 It’s surprisingly urban, and there is greenery and palm-trees everywhere.
We were unfortunate in our arrival, as we landed in the middle of a “storm". Storm doesn’t really do it justice, honestly. Minimal visibility, wind strong enough to knock you over (literally, I have the bruises to prove it), and biting cold (55F before wind chill) all combined to make that first day and night rough. After that tho, it was a beautiful trip.
Exploring the area is not much different from an American city. Of course, most of the road-signs are dual-printed in both hebrew and english, but lots of store signs and billboards were in english only. I didn’t see a single hijab the whole trip. Quite the contrary, actually, I kept seeing ads for “skin tight jeans" from a company called “Castro". Malls were full of Victoria Secret’s and Timberland stores. Aside from the sounds of hebrew everywhere, it wasn’t all that different.
That said, there were a few differences worth pointing out, and in that a few pieces of advice to share:
And lastly, the safety. Family and friends were afraid I was walking into a war-zone, but not once did I ever feel at risk. The area was completely safe and normal, outside of a few entrepreneurial businessmen trying to take advantage of us with typical exchange rate fiasco’s (trying to convert shekels to USD 1:1 and such).
All said, it was a fantastic trip. Lufthansa Business Class was a great way to get there and back, and the region itself is full of things to explore and do. I hope to get back there again soon with some extra time to see more of the region, now that I have a better understanding of what to expect and how to get around.
travel